Tyler is the only candidate endorsed by the California Republican Party.  Tyler is a proven taxpayer advocate by fighting against tax increases and protecting Proposition 13.  He has been recognized and awarded the coveted “Rose Award” by the Orange County Taxpayers Association twice, once in 2017 and in 2019 for his efforts to block ACA 1 – which would have weakened Proposition 13 protections.  Tyler has also been endorsed by the Howard Jarvis Taxpayers Association for his re-election campaign.

Tyler is also committed to keeping our communities safe. In his first year in office, he partnered with Orange County Sheriff Don Barnes to author into law Assembly Bill 956 which allows public safety agencies conduct emergency tests using all 9-1-1 technologies.  As a member of the Assembly Public Safety Committee, he has worked closely with the California Police Chiefs Association and is endorsed by the Peace Officers Research Association of California and California Association of Highway Patrolmen. Public safety is always his number one priority and will continue fighting to keep our neighborhoods safe and clean.

Tyler legally immigrated to the United States in 1991 and while starting over in a new country was tough, with the hard work of his parents, Tyler was the first person in his family to graduate from college at San Diego State University.

Assemblyman Diep has long been committed to public service. At the age of 23, he successfully ran and was elected as a Director of the Midway City Sanitary District. He was then elected to the Westminster City Council in 2008 and in 2014. His colleagues unanimously selected him to serve as Vice Mayor in 2010 and 2018.

As your Assemblyman, he is committed to keeping state government accountable, fixing our state’s crumbling infrastructure, protect access to quality healthcare, and improving public education. 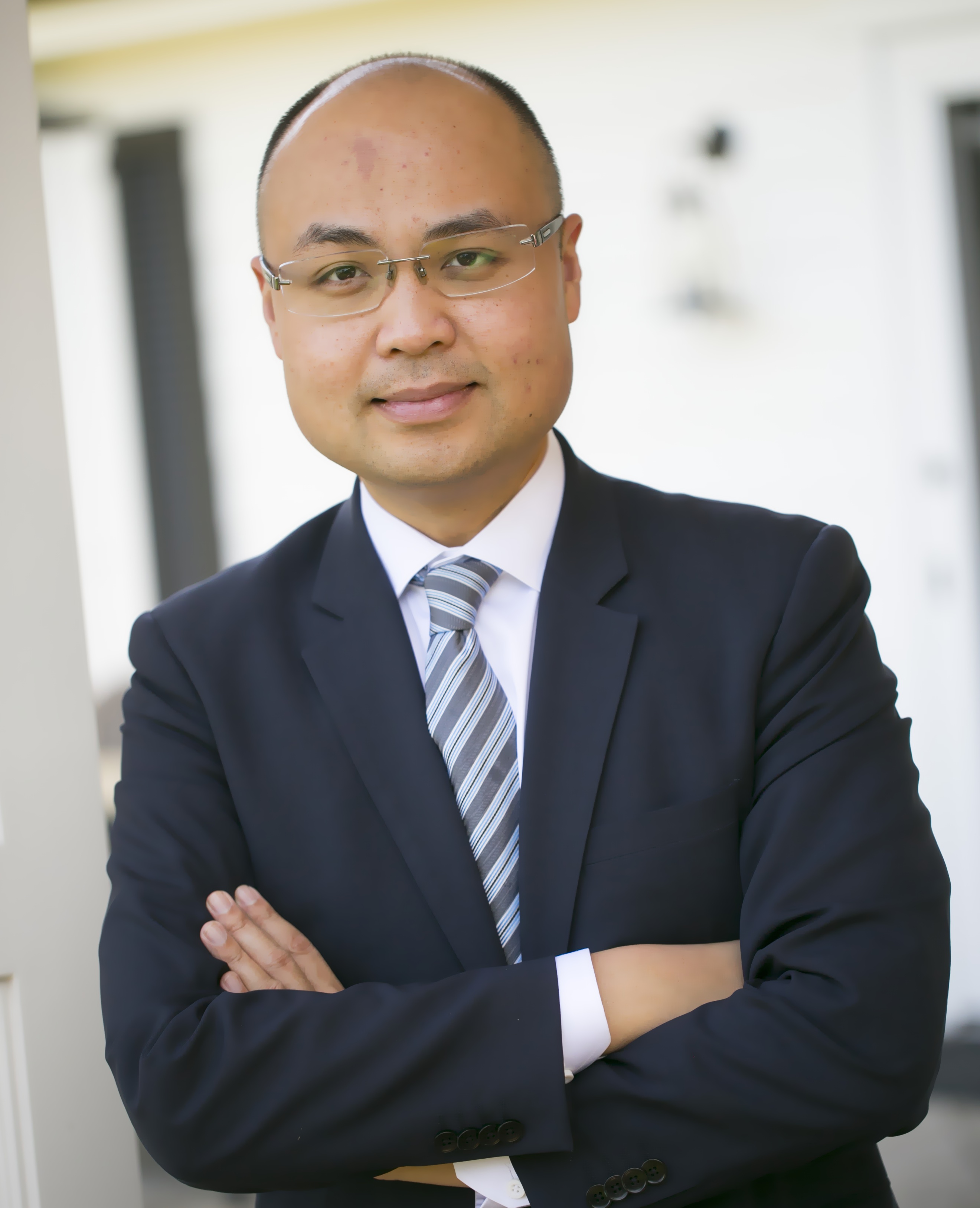