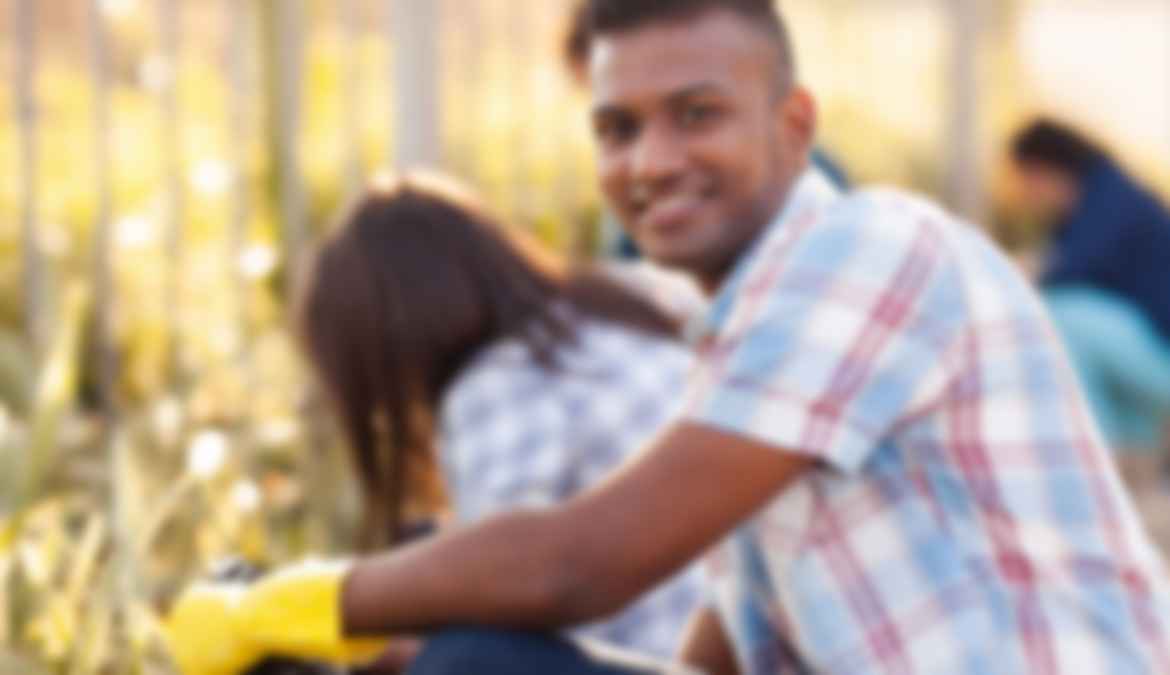 As a city councilman, I have seen first-hand how important public safety is to ensure the residents of my communities stay safe and a first responder arrives quickly in an emergency.  There truly is no more important role of government than providing for quality public safety.

Yet every day the tens of thousands of men and women across this state who are putting their lives on the line are being undermined by politicians in Sacramento.  Important tools they used in order to effectively do their jobs have been taken away.

I am all for reasonable criminal justice reforms and giving truly remorseful and reformed individuals a second chance once they have paid their full debt to society.  However, child molesters, dangerous drug peddlers and even killers should not be released early into our neighborhoods merely to save money.  It’s the wrong thing to do to crime victims and the communities they’re being released back into and it will end up costing us more dollars and grief in the long run.  What’s more, the safeguards that were promised when propositions 47 and 57 were passed are often being ignored.

There are movements underway to ensure that the dangerous criminals who should be behind bars, stay behind bars and to restore some of the tools our police officers and judges previously had to keep serial criminals off the streets.  As your state assemblyman you can count on me to support all efforts to ensure crime victims receive the justice promised to them and that our first responders have tools they need to keep us safe.

As a city councilman, I have seen first-hand how important public safety is to ensure… 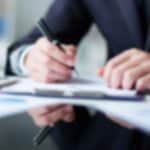 Done well, tax reform is a goal worth fighting for, as it will improve the…

Orange County is one of the most beautiful places in the world.  Our climate, beaches,…

Done well, tax reform is a goal worth fighting for, as it will improve the…